It is the early 1980’s and a corrupt small town is falling victim to a band of abusive, predator priests. Children of the town are being abused and destroyed right […] 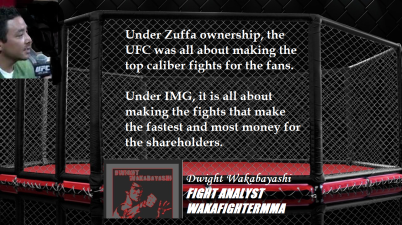 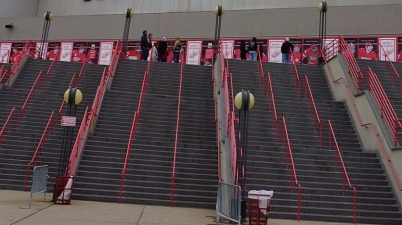 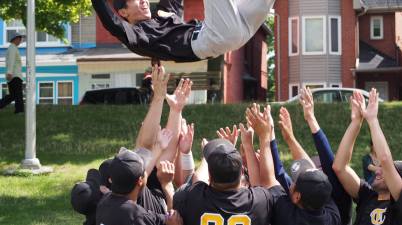