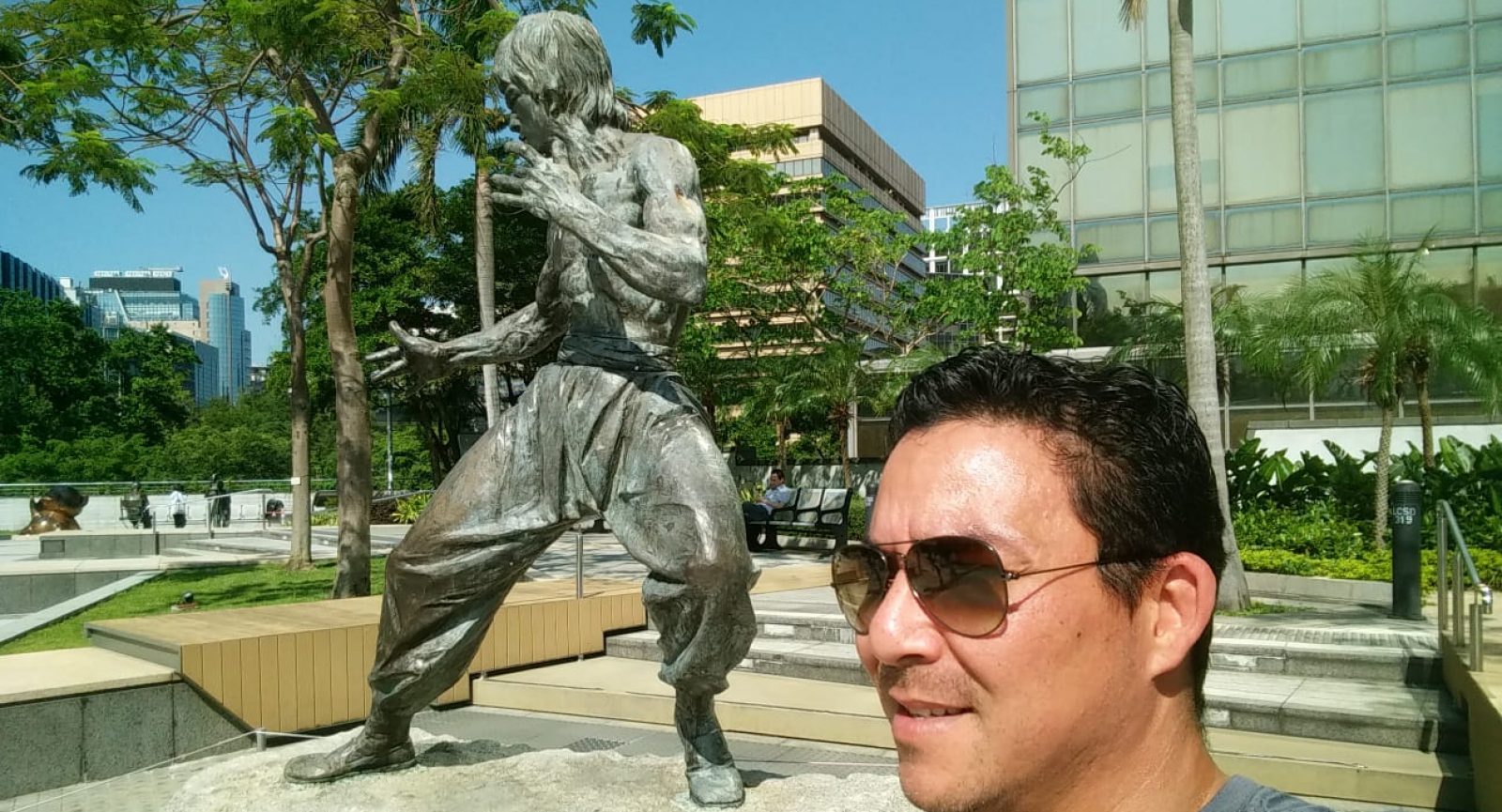 The JCBL is an adult intermediate baseball league with teen players, young adults and older, veteran players. The 11-team leaguea has a rich history in Toronto, and is open to all levels of baseball players. The league plays its games on Sunday from May to September with all the games played at Greenwood Park in Toronto and Highview Park in Scarborough. 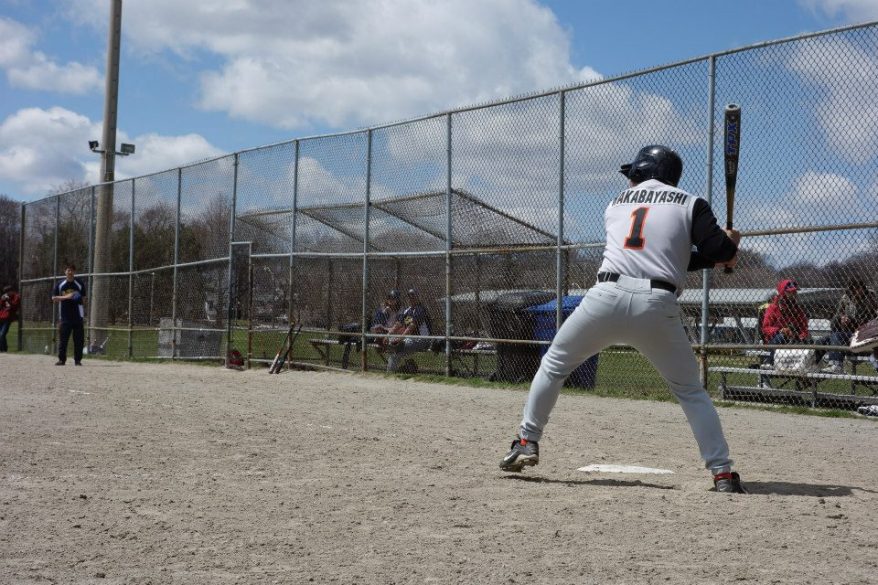 The JCBL started out as a small group of friends within the Japanese community looking to play recreational but competitive baseball, and has grown into a 12-team league consisting of players with a diverse range of backgrounds. The league welcomes players of all cultures and backgrounds, and currently consists of players from  Japan, Canada and many other countries across the globe.

While the league remains close to its roots in celebrating the Japanese spirit of fair and competitive play, it also embraces the wide ranging cultures that Canada and the City of Toronto represents. With over 4000 former players we look forward to inviting and celebrating with as many league alumni as possible.

Your generous support will help us honour all the founding members of the JCBL as well as recognize present and future generations that continue the tradition of the league. Honours and awards of recognition will be presented at this celebration. Please note this is a non-profit event and any surplus in funds will be used to support improvements at the home parks of the JCBL. the City of Toronto baseball diamond at Greenwood Park and Highview Park.

The league is looking for corporate and community sponsors for the celebration, and have put together sponsorship packages ranging from $300 to $2000. For details on sponsorship opportunities, please contact Adrian Kusano at 416 574 2451 or via email at adrian@clientadvantage.ca. 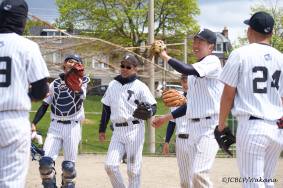 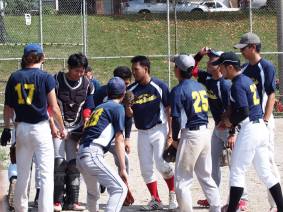 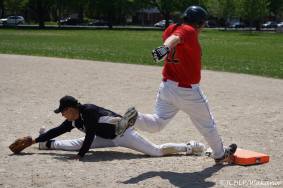 We would like to recognize the past players and the rich history of the Toronto Japanese community and its connection to baseball.

We are collecting the stories, photos and memories of past players and fans of the JCBL in our community. Whether the memories are of you playing at Christie Pits or watching games at Greenwood Park, we would like to hear from you.

We are creating the series to share as a tribute to the players and members who made the league and community the vibrant place it has become. For more information or to share and suggest memories of friends or family please contact us at:

Looking for Players and Scorekeepers

The Japanese Canadian Baseball League is looking for players and scorekeepers for the 2017 season.

The recreational league is open to all levels of players. We are currently looking for additional players at all positions for the upcoming season. Some baseball experience would be an asset. If you are interested or know anyone who might be interested in joining the league please email the League Commissioner Rich Goto at richardgoto56@gmail.com

For more league information and the game schedule please go to www.jcbl.ca.