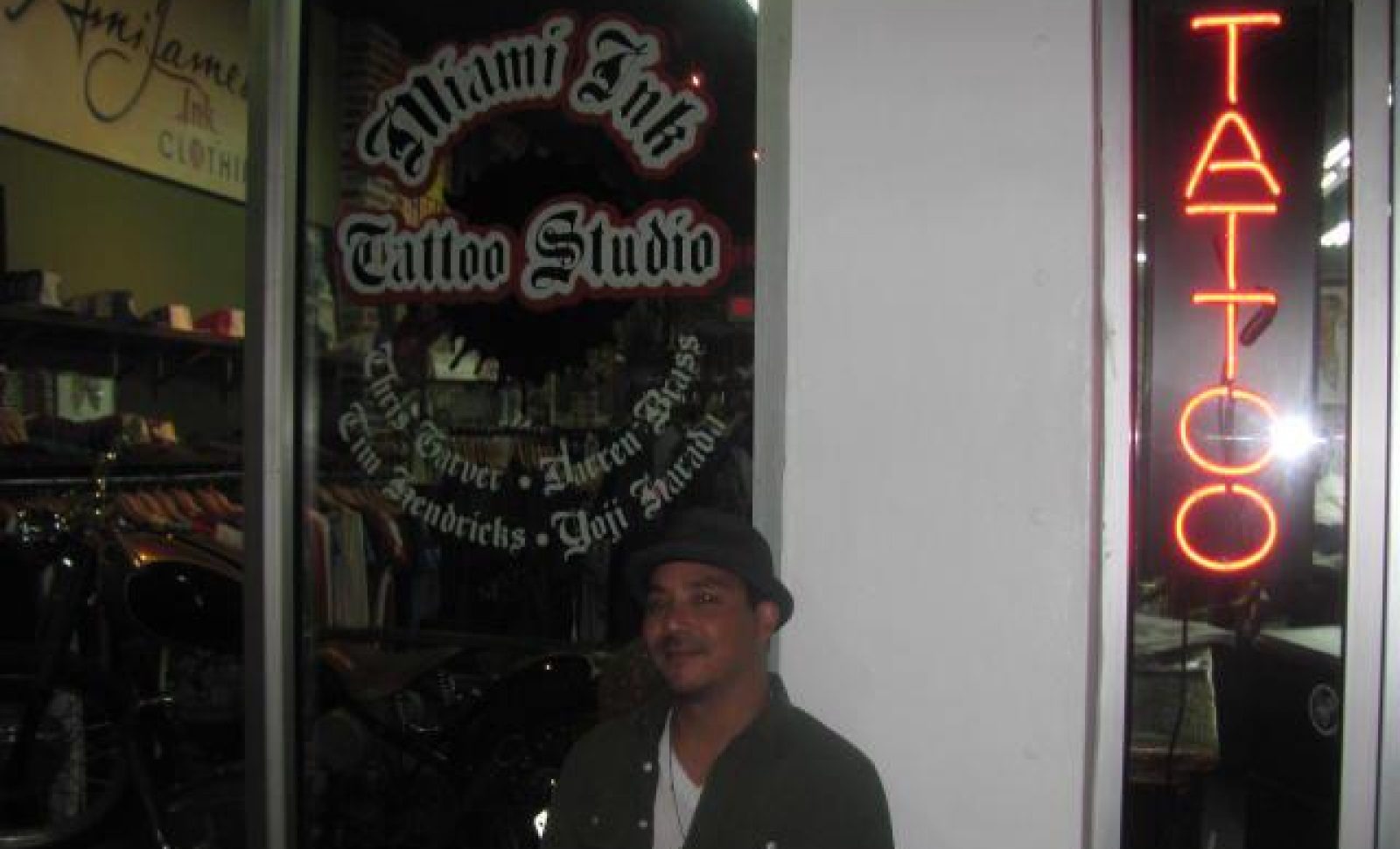 There are many people with roots in Chatham-Kent that have gone on to blossom in countries and cultures all around the world. It is a true, time-tested path to success to build your roots and foundation in family, education and community and then blossom out to the different opportunities and experience that may not be available in the region.

In my extended family alone, I have two good examples that I have followed over the years to show me how to live, adapt and embrace different countries and cultures. Sure, I have lived a fairly cultured life by visiting and embracing the food, music, fashion and traditions of many cultures, but I have only really ever lived in Canada.

There are levels to this culture thing, and I have two mentors in my family that have become black belts at embracing different culture.

My cousin Tara Takahashi is an architect currently working in Tokyo Japan. She grew up in Chatham and went to McNaughton and then CKSS. Since graduating from the University of Toronto, Tara has worked her way up in the industry and her work has given her the opportunity to live and work in many places and experience many cultures. It has been incredibly rewarding and always entertaining to listen to Tara talk about living in all these different places

I work as a senior associate in a small design atelier. Our projects are both in Japan and abroad. The majority of my focus is on the projects overseas in Canada and in the United States. 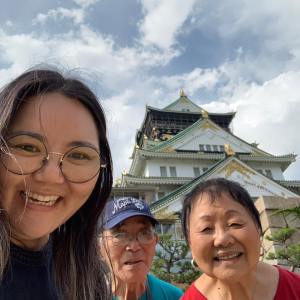 I have always followed my family’s trials and tribulations and Tara’s journey has been a very successful story on how to excel in your work all while adjusting to new and unknown surroundings. She has worked, lived and adapted to many diverse cultures and countries before her recent opportunity in Japan.

Growing up on a small farm on Given Rd in Chatham, Tara has gone from the multicultural hotbed of downtown Toronto, to the far-away bright lights of the Shibuya region of Tokyo, Japan. There have also been stops in London (UK), New York and Dubai in between.

I have been fortunate enough in my career to have lived and worked in Canada, the UK, the Middle East and built projects in many different countries in the world.

I was fortunate enough to visit Tara in Japan in 2018, and all indications are that she may have found a permanent home in our ancestral homeland. She is right smack dab in the heart of Tokyo and is flourishing in her professional life.

Living now in Tokyo has meant many things for me. In some ways it has brought me much closer to understanding my Japanese heritage, at the same time I can really see the differences to a western way of being. A friend (Japanese American friend) once said to me “It’s like a fish out of water but you look like all the other fish.” I think there is some truth to that statement, but at the same time I think the fact that I am Japanese, raised in Canada, and now live in Japan has afforded me a pretty unique perspective of the country and the people.

Tara’s parents Ted and Shirley still live on Given Rd. in Chatham and her two younger sisters Tiffany and Tesha are teacher’s in the Greater Toronto Area. Living in Tokyo makes it tougher for Tara to get back to Canada to visit, but she has strong CK roots and always has them firmly planted. That is why she has been able to blossom so beautifully and be a person and multicultural success story that the region can champion.

I would say that Growing up in Chatham has been my foundation since the beginning. My parents’ house, “The Farm”, is the place I call home no matter where I am in the world.

The friends that I still keep closest to me are people that have known me my whole life, since kindergarten at McNaughton Avenue Public School. I feel that these enduring relationships and support systems are what have allowed me to feel free to explore the world and to feel confident to reach further because I always know there is a safe place that I can come back

THE COACH OF CULTURE

My generation of the Wakabayashi family has a large number of cousins of different ages who grew up in different places. Most of us were in Chatham but I had four cousins right around my age who lived in Japan and the United States.

My cousin Chris is my closest cousin in age and while I was in Chatham in the 80’s he moved from Japan to Anchorage, Alaska. I had been hearing about what a good hockey player he was and that he was ripping up the leagues in Alaska. It wasn’t long before his dad wanted to find him some better hockey competition and in the fall of 1985, Chris moved to Chatham for a couple of years.

We became thick as thieves and inseparable during these years and it was a real turning point for me to see Chris adapt to his new surroundings and become comfortable right away,

I learned about Japanese culture from someone my own age and I always admired the language skills and work ethic that Chris displayed. He made a very big impact on the CK community in the short period that he was there.

My experience in CK was for only 2 years but my years at Our Lady of Fatima was awesome. The battles against St. Joe’s in every sport was fun. Watching your hockey team go through the Ontario playoffs and watching the Maroons was fun too.

Following his brief time in Chatham Chris went on to attend prep school for four years in Salisbury Connecticut, another place within the United States that offers up a different perspective of class and culture.

He followed that up with four years at the University of Michigan before he moved back to Japan and began his professional coaching career with the Tohoku Free Blades in the Asian Hockey League.

Chris now lives in Hachinohe at the northern tip of the main island of Japan. He is married to his wife Miki who is from Tokyo and has a son Joe (10) and daughter Mia (7).

Chatham-Kent has long been a region open and welcome to the beauty that can be found within different cultures. The people of Chatham Kent are always open to try new and different foods, listen to the music created by different cultures, read some stories and look at some art from different places of the world.

If you want to take your learning about different places and cultures to the next level, step outside your comfort zone and immerse yourself in areas and fields that will provide you that opportunity.

You will become a black belt in culture