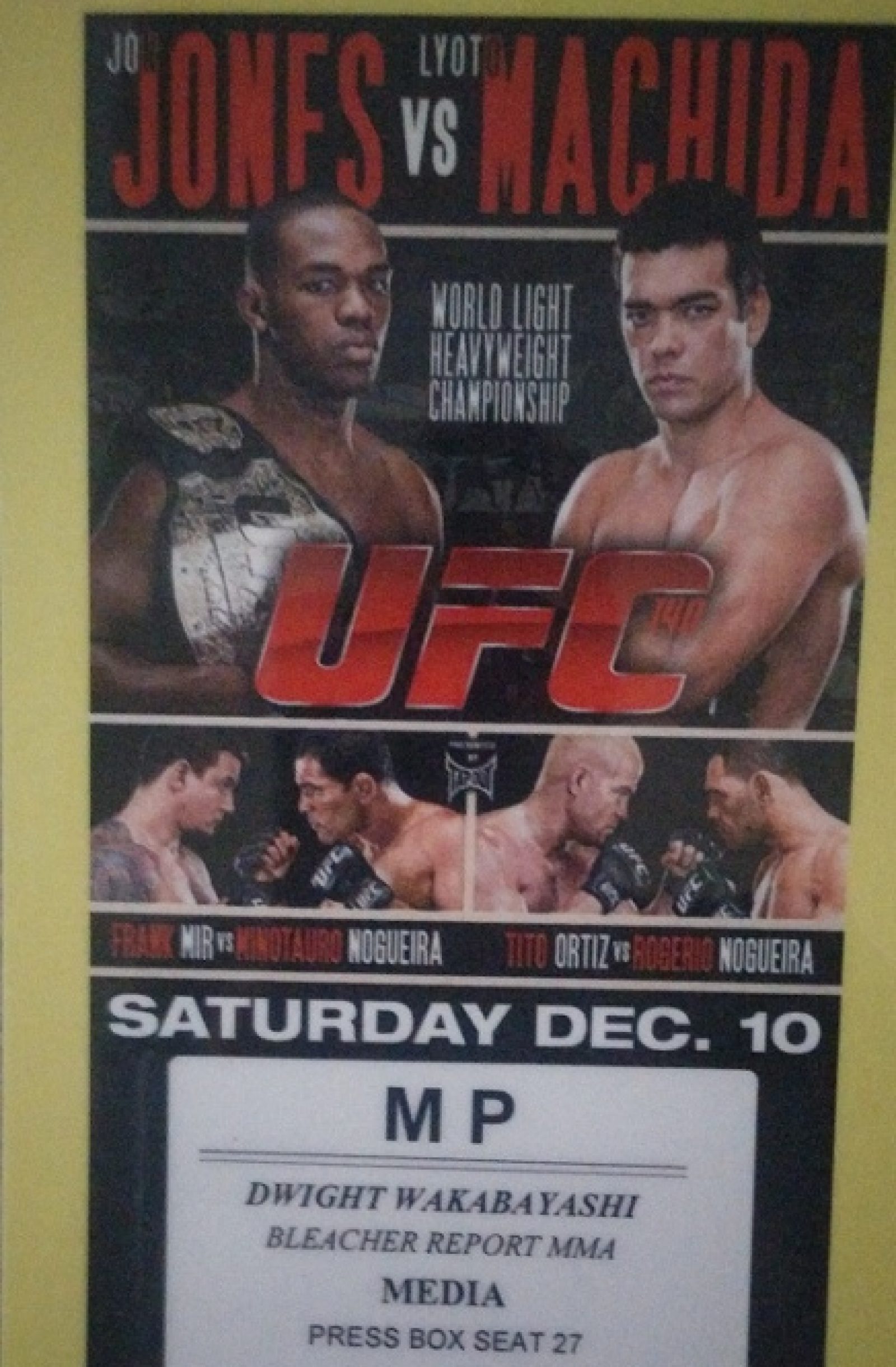 The first round of the 2017 NHL Playoffs is over and in many ways, it seemed like an episode of the Twilight Zone with all the surprises, twists and turns. Once again, the second season has flipped the script on the many ways, truths and conclusions drawn out by the 82-game regular season. None of the many experts covering the NHL could have predicted some of the key moments or players that have come to fruition in the first round.

Let’s play a game of first round true or false where I make a hindsight, crazy prediction for the series, and you decide whether it is true or false. Okay, they are all true, but many of these statements will be the polar opposite of what you would have considered likely before the playoffs began. I am going to go through each series with hindsight predictions that will give fuel to the old saying;

The playoffs have absolutely nothing to do with the regular season.

The Presidents Trophy winning Capitals will need five overtime games to beat the playoff green, youth-laden Leafs in six games. Although the Leafs edged their way to the final wild card spot on the final Saturday of the season, they will carry the lead and play for the majority of the series before bowing out. Tom Wilson will be a huge factor in the series and Kasperi Kapanen will get a double-overtime winner.

The series showcase is highlighted by two all-world goalies in Carey Price and Henrik Lundquist but neither one will have to be spectacular in this series because neither team will generate many chances. The series will be the most physical series of the first round. The Rangers’ Tanner Glass will score more goals in the series than Canadians captain Max Pacioretty.

A series between rivals and two incredibly evenly-matched teams, however, Pittsburgh will jump out to a 3-0 series lead and win the series in five games. Marc-Andre Fleury, not Matt Murray will be between the pipes for the Pens and will largely outplay Vezina-favorite Sergei Bobrovsky. Jake Guentzal will score a pivotal hat-trick and Columbus coach John Tortorella and forward Brandon Dubinsky will have no effect on the series.

These two teams will both limp into the playoffs and face each other with depleted resources on the back end. Boston will need to play recently signed college star Charlie McAvoy in the first pairing with Zdeno Chara. Despite having a hairline fracture in his foot, Erik Karlsson will raise his level of play to new heights and establish himself as the best player in the world. The series will be decided when Clarke MacArthur scores an overtime winner after a two-year absence from the game due to a severe concussion 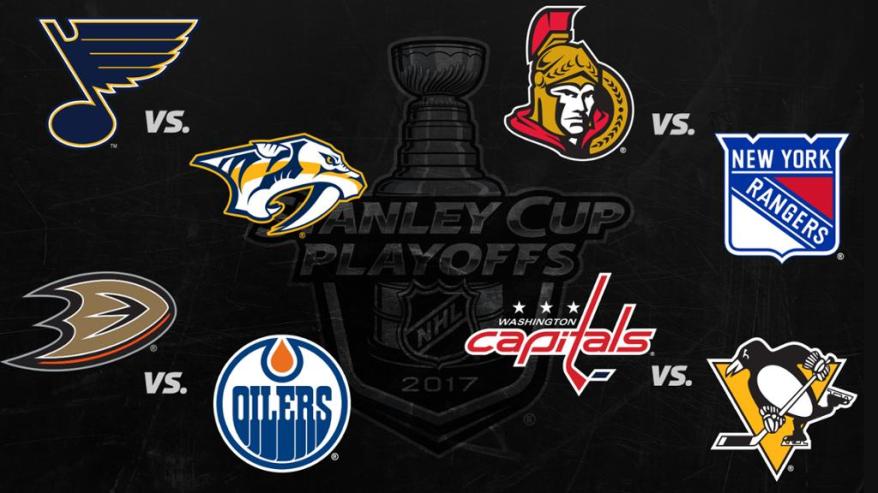 The Nashville Predators will not only beat the heavily favoured Blackhawks, they will sweep them in four games. Ryan Johansen and Filip Forsberg will largely outplay Patrick Kane and Jonathon Toews.

Even though the game is more and more about speed and skill these days, the big, lumbering Ducks will stymie the Flames from the get go. They will sweep the undisciplined Flames out of the playoffs and once again leave them searching for answers between the pipes. Jonny Gaudreau will not score in the series, but Nate Thompson and Shea Theodore will get two goals each.

The Oilers will defeat the defending Western Conference champions on the strength of their depth up front. Oiler winger Zach Kassian will be a bigger offensive factor than Connor MacDavid and Cam Talbot will get back-to-back shutouts. Sharks stars Joe Thornton and Brent Burns will be held goal-less in the series. Tiny Montreal cast-off David Desharnais will get the biggest goal of the series.

The guy who coached Minnesota last season will be the coach of St. Louis and will beat them out in five games with relative ease. Young up-and-comer Jake Allen will outplay all-star goalie Devin Dubnyk and journeyman forward Magnus Pajaarvi will score the series-clinching overtime goal. Minnesota’s key players Eric Staal, Jason Pominville, Jared Spurgeon and Nino Niederreiter will all be held without a goal.

These shocking, first-round playoff truths are only more examples of why the playoffs are a separate season altogether. You only have to get in to the party to have a chance at winning the prize.

Once the playoffs start, the trends and happenings of the regular season mean absolutely  nothing.