TORONTO– The Ultimate Fighting Championship®, the world’s premier mixed martial arts organization, announced today that tickets for its inaugural event in Calgary will go on sale to the general public […] 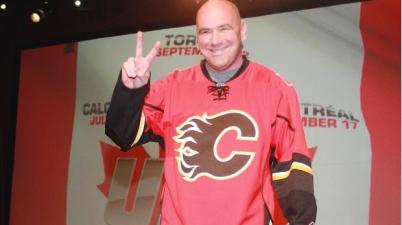 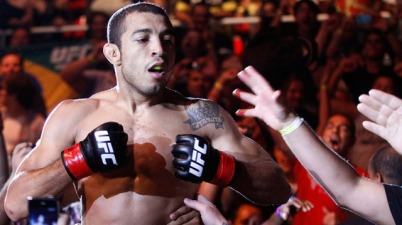 My Guest blog on Sportsnet.ca takes a look at UFC Calgary and Brazil in a point-counterpoint debate.

B/R Feature: 5 Potential Opponents For Aldo at UFC 149 in Calgary

B/R Feature: 5 Potential Opponents For Aldo at UFC 149 in Calgary