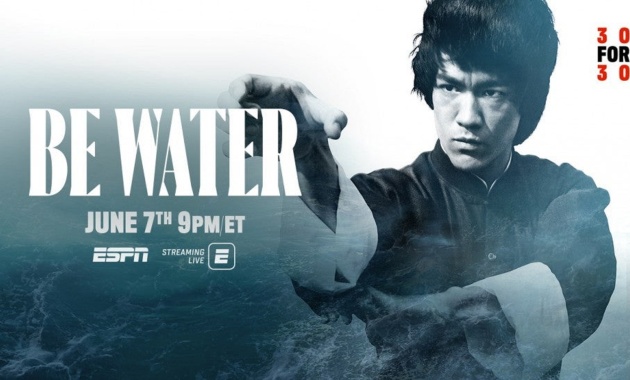 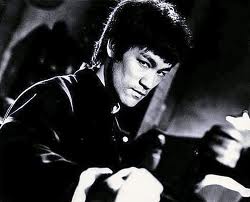 “The moment I engaged in combat with an opponent, my mind was completely perturbed and unstable. After a series of exchanging blows and kicks, my theory of gentleness was gone. My only thought […]

“Any practitioner of martial art should consider both the gentleness, and firmness of equal importance and not as being independent of one another. The rejection of either gentleness or firmness […]

“One who advertises himself too much is ignored. One who is too insistent on his own view finds few to agree with him. One who claims too much credit does […]

"There is only one basic principle of self-defense: You must apply the most effective weapon as soon as possible to the most vulnerable point of your enemy" 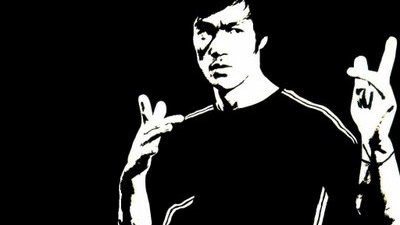 This excellent tribute video takes a look at footage of Bruce Lee performing his art in his movies, mixed in with clips from his last television interview with Pierre Burton.

Lee explains martial arts in his own words and gives a clear message of the beliefs and philosophy that formed his JKD way of martial arts.

“Jeet Kune Do favors formlessness so that it can assume all forms and, since it has no style, Jeet Kune Do fits in with all styles. As a result Jeet […]